BE YOUR OWN BOSS
APPLY HERE

Signarama’s tagline is ‘The Way To Grow Your Business, ’and although this is true for their clients, it is also true for Signarama itself. Signarama has grown in leaps and bounds since its inception in 1986. The founder, Mr Ray Titus opened his very first Signarama store in Farmingdale, New York and less than a year later, opened the North Palm Beach store. And so, began the great franchise dream.
The growth of Signarama has been phenomenal, with one store opening in 1986, to 300 operating stores a decade later. This value doubled again to 600 stores in 2006. The forecast reveals that there will be over 1 000 established Signarama stores in 2020.
This amazing growth attests to the success of this franchise not only globally but locally too. Signarama is growing at a rapid rate within South Africa, in the last 19 years alone, they have grown to over 30 stores in convenient locations servicing the sign industry in the country.
Signarama opened its first store in South Africa in 2000 and has grown to be known as the number one sign franchise in Southern Africa.
Since its inception in the United States, Signarama now has franchises in over 65 countries with over 900 stores around the globe. The franchise employs over 200 people working from offices in five countries which support 695 locations globally. These offices are known as the network of Master Franchisors, which provide support to franchisees in their area.
Signarama’s success is portrayed in the rankings they achieve from the entrepreneur and sign industry. Signarama is ranked 212 in the Franchise 500. They also rank in the Franchise Times magazine’s Top 200 list as being the world’s largest full-service sign business.
With over 30 years of growth in the full service sign and graphics franchise, Signarama shows no signs of slowing down. With the advent of digital signs and specialised design services, Signarama continues to serve its customers in various communities in order to grow their brands. The Business-to-Business operating model provides its franchises with comprehensive and expert training programs which mean minimal experience in franchising or owning a small business is needed.
Join us as a franchisee and be part of a world leader in the sign industry. With a variety of franchise formats to choose from, there is a Signarama store suited to you. 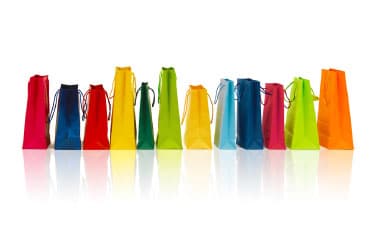 How to be successful in a mid-season sale

END_OF_DOCUMENT_TOKEN_TO_BE_REPLACED 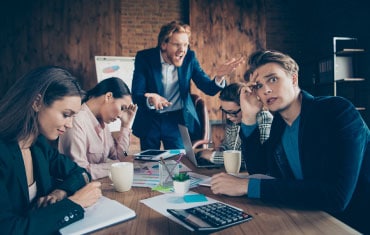 5 Reasons why your signage business could be losing mo...

END_OF_DOCUMENT_TOKEN_TO_BE_REPLACED 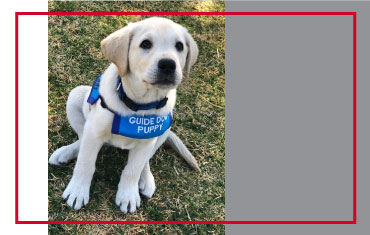